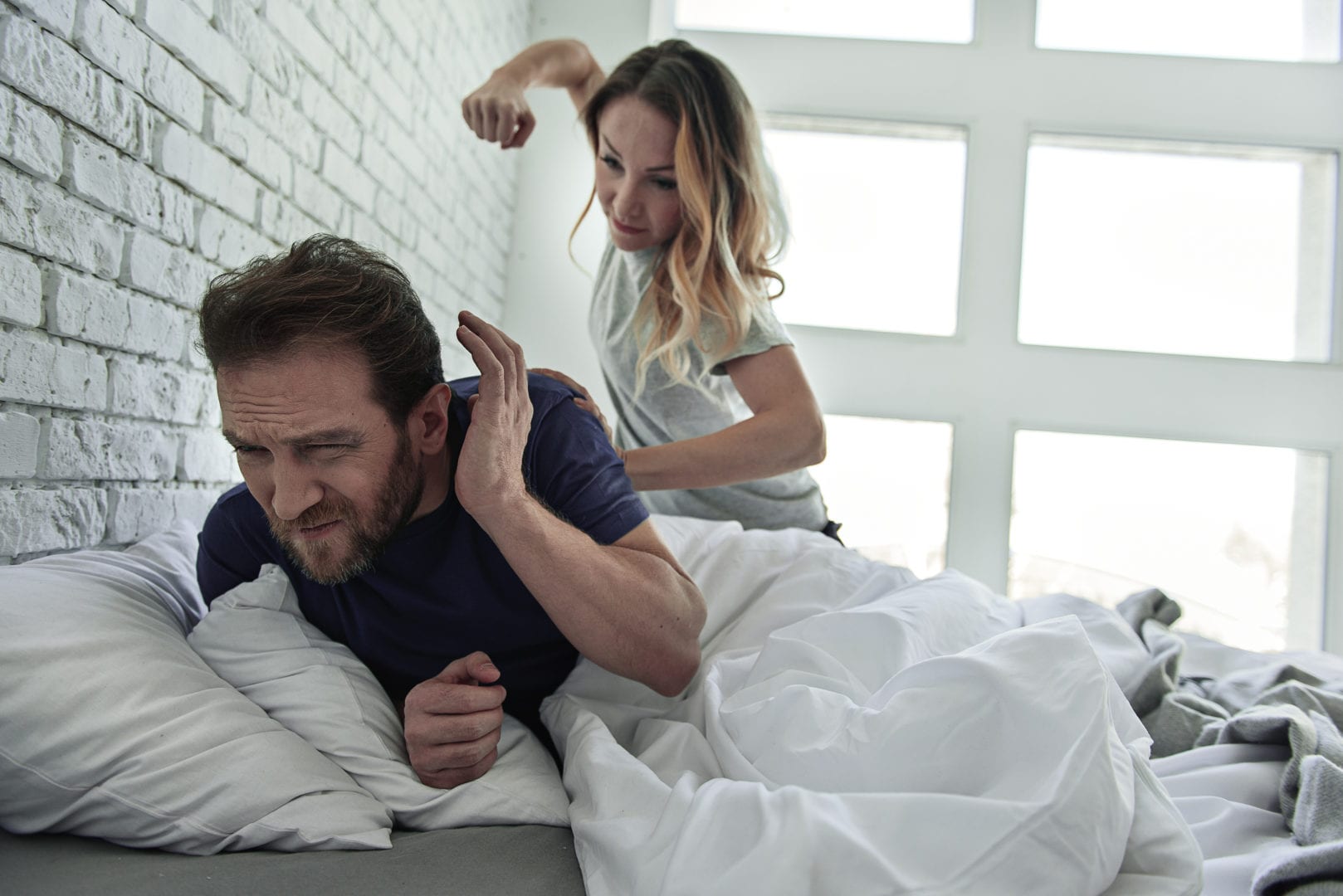 “Why didn’t you leave?” is a frequent question that people ask those who were in abusive relationships. However, the answer to this question isn’t simple. Victims of domestic violence often feel trapped within what professionals call the “cycle of violence.” The cycle starts with the tension building stage, then the incident or “explosion” stage, then the honeymoon/reconciliation phase. Within the tension phase the partner may be verbally abusive, being possessive, demanding, and even having fits of anger. Within the “explosion” stage the perpetrator has a desire to hurt their partner. Lastly, within the honeymoon stage the perpetrator makes promises that they will change and that things will start getting better for them. Perpetrators of violence essentially groom their partners so that victims will feel compelled to stay in the relationship. Abusive partners often apologize profusely and promise to change. This can instill hope in the victimized partner that the abuse will end, and that there partner is serious about changing. Unfortunately in so very many cases change does not occur and thus the cycle continues.

Research indicates that there are many reasons why someone may not leave an abusive relationship. Some of the reasons may include: financial dependence, having no other place to go, or even a lack of help from law enforcement (Patrick, 2018). When people are in these types of relationships they tend to do a cost-benefit analysis and determine whether or not it’s worth it to stay within the relationship even if they are being abused. Another reason that they may not leave is because they are dependent on that person. This dependency may create separation anxiety and may also make it difficult to leave the relationship. However, it’s important to note that these reasons for staying may even change over time.

Getting out of an abusive relationship is not an easy thing for people to do and many of them stay in the relationship because they feel that they will be safer than getting out of it. It has been found that when a victim tries to leave an abusive relationship, they are twice as likely to be killed by their abuser. According to the National Coalition Against Domestic Violence (NCADV)  1 in 3 females and 1 in 4 males have been victims to some form of domestic violence and abuse. With these numbers, ten million people are physically abused by their partner within a year and with that there are 20,000 calls made a day to domestic violence hotlines (NCADV). To some, they may not have been aware of these statistics, but this is the sad reality of the situation. However, when an abuser has a gun, the risk of homicide within that relationships increases by 500%. The sad truth is that in the year 2018 for instance, 503 people lost their lives to gun-related domestic violence (NCADV).

When we look at domestic violence the presence of drugs within that relationship does affect that relationships in a much more negative way. When looking at substance abuse more than 40-60% co-occur along with domestic violence and more than 20% of males admit to using alcohol and/or illicit drugs (ASAM, 2014). However, using weed and marijuana can affect domestic violence within a relationship as well. Despite popular belief marijuana/cannabis does affect domestic violence in a relationship in a negative way. The perpetrator is likely to exhibit all form of interpersonal violence, which include physical, sexual, and psychological abuse. When both alcohol and cannabis is used the consequences are even more dire. The chance of sexual abuse increases when cannabis and alcohol are used by the perpetrator. Although all of these are factors that may impact the abuse, drugs and alcohol are not the cause of abuse. Violence is a learned behavior. 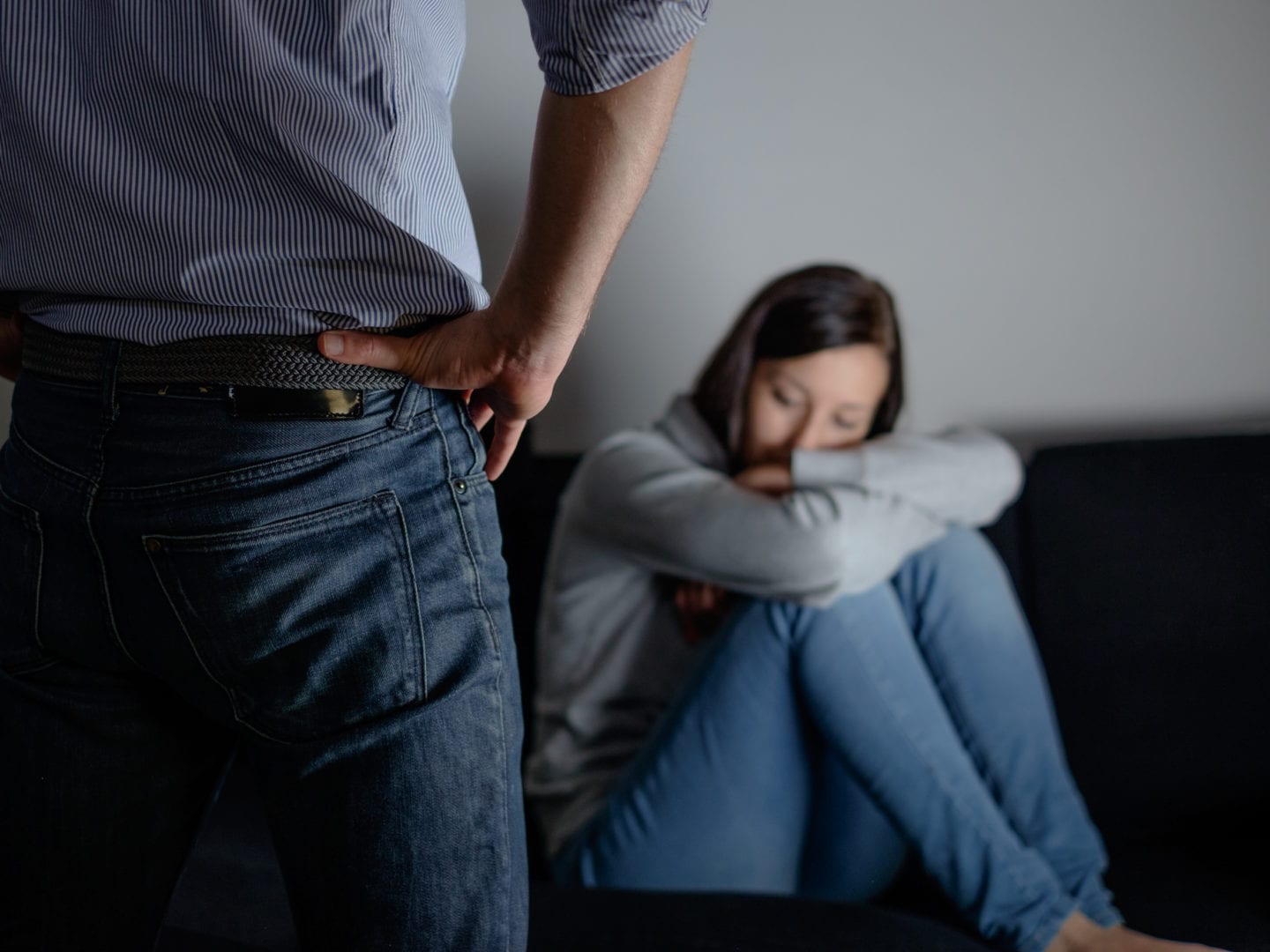 There are other factors that contribute to people abusing their “significant” other. We typically think of our significant others as an extension of ourselves (self) and see other people as just another person (other). This is called the self-other overlap phenomenon. One of the possible reasons is because they may not see their partner as an extension of them. When looking at an MRI of perpetrator brain activity, researchers have found that these people exhibit a different brain response than those that do not perpetrate domestic violence (Done, 2018). Perpetrators didn’t see their partners as an extension of themselves, but as someone of lower significance. Perhaps there are solutions to prevent this from occurring. If we take the time to get to know our partners before we get into a committed relationship this potential problem could be addressed. Instead of getting into relationships quickly, we should take the time to learn about one another and truly decide if they are the right one for us.

Another way that abusers may keep their partners in the relationship is by the use of technology. Technology is a big aspect of our society and abusers do use it as means to control an intimate partner. They keep tabs and stalk their partners to make sure they aren’t doing anything they wouldn’t approve of. The abusers use technology to stalk, intimidate, and to even scam their partners. Some of the devices that abusers may use include; phones, laptops, tablets, computers, and many of the social media sites. The reason abusers are doing this is because they want to always be “present” in their partners lives even though they are not physically with them. Some of the abusers also blackmail their partner by threatening to release stuff on social media as well. The use of technology within domestic violence situations is not pretty and it is hard to get away from.

So, when we ask the question “Why didn’t you just leave him/her?” The answer may be because it was safer to stay within the relationship or because they feared what they may do to them if they had left. The answer could also be because they are trapped within this cycle of violence and breaking this cycle isn’t easy. So, we should provide support to them and be understanding. Instead of asking why they didn’t leave, maybe ask what can I do to help? There are still individuals in abusive relationships. Another way we can help is provide them a number of services that will help them safely leave the relationship.

If you or know some who are within a domestic violence situation please call the National Domestic Violence Hotline 1-800-799-7233 or visit the TheHotline.org

Hi my name is Mark Oliveras and I am a fourth year undergraduate student at NIU. I am a currently a double major in Psychology and Human Development and Family Science. I enjoy researching topics pertaining to relationships and children. I hope to earn my Ph.D. some time in the future. I would like to continue doing research and some day become a professor. 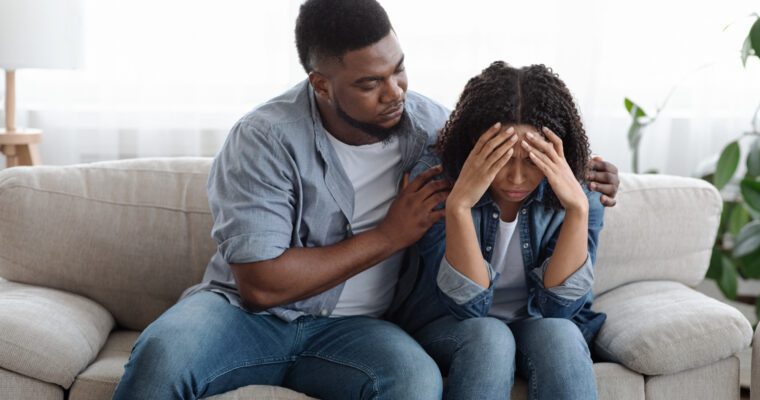 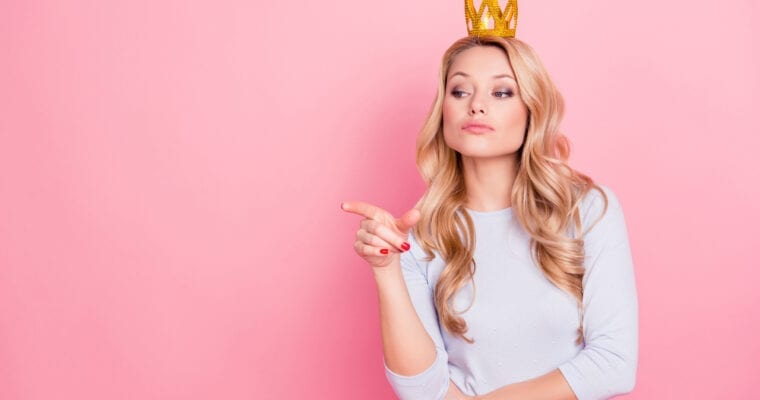 You Rejected Me For Someone Else? Why Some Rejections Feel Worse
How Fathers Influence Their Daughters’ Romantic Relationships