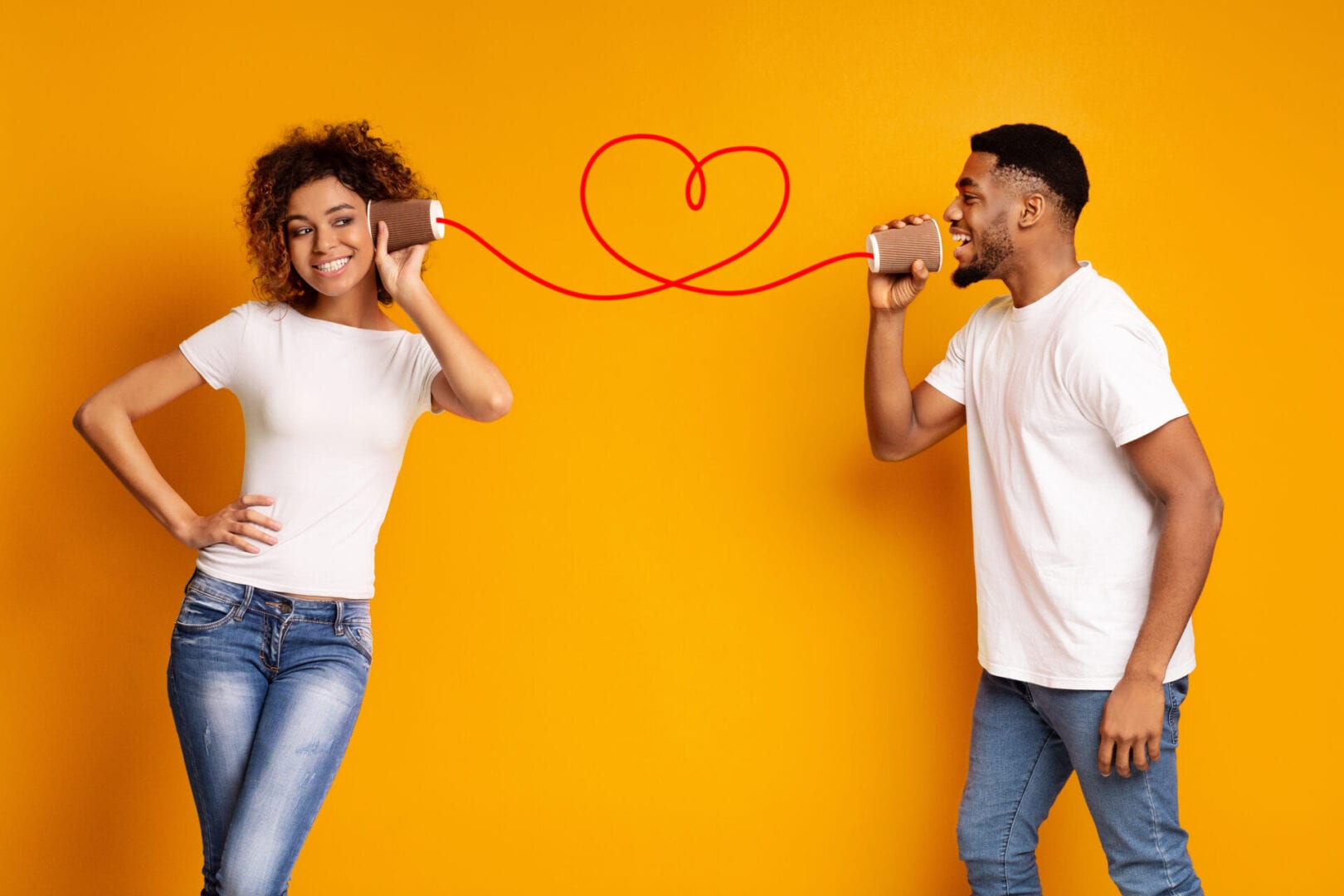 If ghosts are not real, then why do I keep getting ghosted? Previously on this blog we have discussed ghosting, which has often been defined as a verb that involves ending a romantic relationship by abruptly cutting off all contact and ignoring any communication attempts from the former partner. Although ending a relationship abruptly certainly is not a new phenomenon, doing so with the assistance of technology (i.e., social media) certainly is (e.g, LeFebvre et al., 2019; Safronova, 2015). Ghosting began to gain notoriety in the mid-2000s and has quickly become one of the main ways emerging adults end relationships. Although vanishing on someone after a few dates may be harsh and have detrimental impacts, this approach is common as 25.3% of 554 participants reported they had been ghosted by a romantic partner and 21.7% confessed to previously ghosting a romantic partner (Freedman et al., 2019).

Why Do People Ghost?

Ghosting has become such a hot topic that research has been done to find out why people choose this route in terminating relationships. For those who did the ghosting, inquiring minds want to know why ghosting was the route they took to end a relationship. For those who were ghosted, curiosity sparked questions about why they believe they were ghosted. LeFebvre et al. (2019) conducted a qualitative study that asked emerging adults about their reasons for ghosting found that some of the main reasons are: 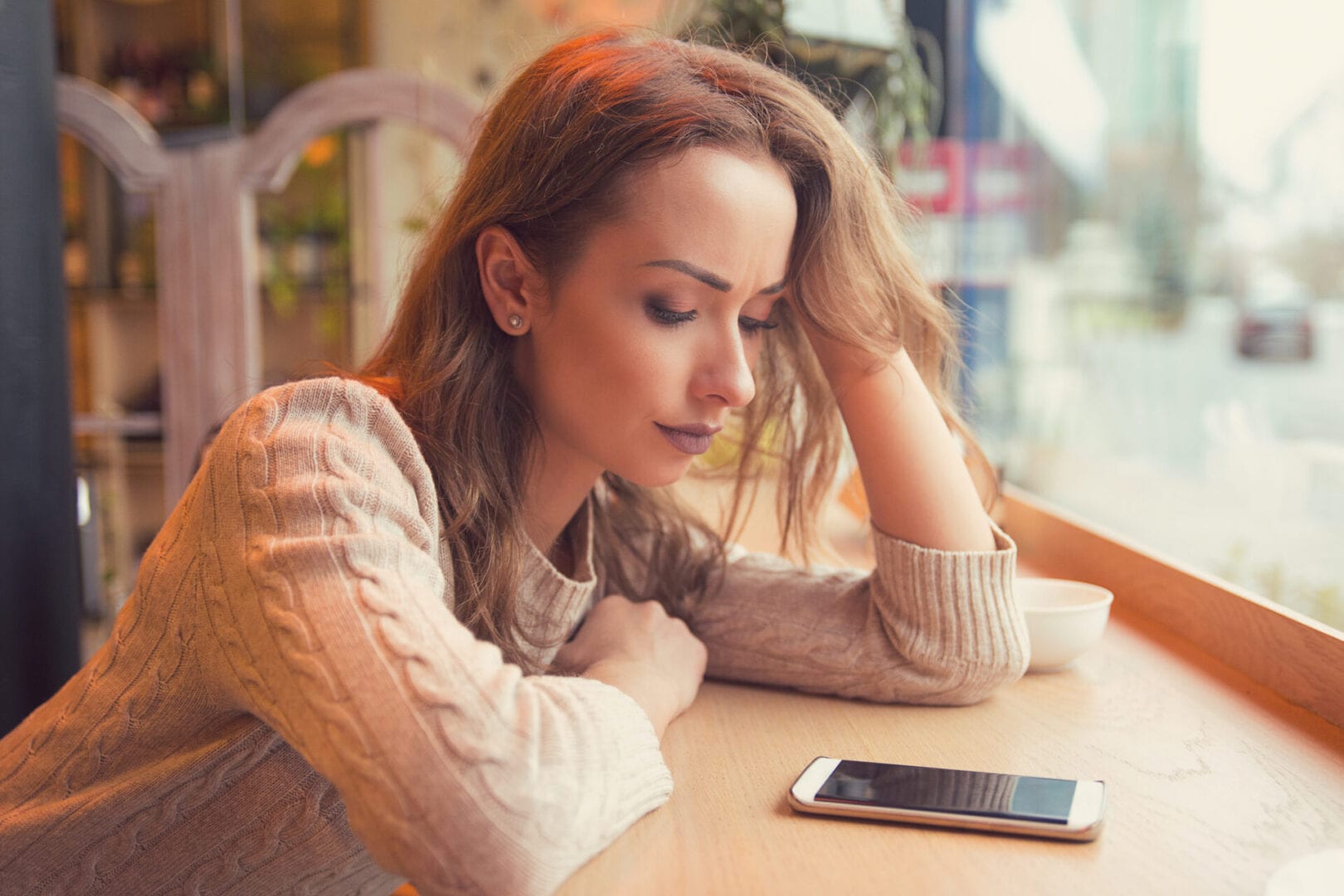 The Ghost That Seems to Linger

Ghosting has been compared to ostracism, where individuals are isolated, ignored, and given the silent treatment when an attempt to communicate is made. Individuals who experience ostracism often report feeling emotional pain, anger, and sadness as their fundamental human needs are being threatened (Freedman et al., 2019). If you have ever been ghosted, you may find yourself feeling the same emotions as people who have been ostracized. You may find yourself feeling confused, abandoned, and sad as you struggle to comprehend the abrupt ending to a relationship that was just beginning. Relationship loss has been known to be associated with feelings of depression, feelings of anxiety, and feelings of guilt (Boss, 2016). Many who have experienced the sting of being ghosted have placed the blame on themselves as they asked questions like “what’s wrong with me” or “what did I do to make this person stop talking to me” (LeFebvre et al., 2019). The truth is nothing is wrong with you. No one deserves to be ghosted. You deserve to be in a relationship where your partner communicates effectively and honestly with you. You deserve to be loved and cherished.

How to Ensure I am NOT the Ghoster?

Communicate honestly what your feelings are when you want to bring a relationship to an end. It is better for both parties if everyone is honest. Unless you ghost for your own personal safety, be caring and tell the person how you truly feel. Your consideration and respect for others’ feelings will be greatly appreciated. It is fine to change your mind about your initial feelings. It is also fine to just simply not be interested in someone. However, it is not fair for anyone involved if someone is left hanging without any explanation. And it is not fair to deprive yourself of what could be a special relationship before it even has a chance to blossom. Give the relationship a fair chance and end the relationship with a fair conclusion.

How to Cope After Being Ghosted?

If you have been deeply hurt by being ghosted, you will need time to process and heal from that experience. You may find yourself months later still wondering what could have been or how you can gain closure from this relationship. This is called an ambiguous loss. Did you know that ambiguous loss has been described as the most taxing and confusing type of loss? You need time to acknowledge the loss and pain. In a recent study by LeFebvre and Fan (2020), individuals who had experienced ghosting were interviewed to discover the strategies they used to navigate their post-ghosting experience. Some of the top strategies participants in this study reported are:

Every single one of us has experienced pain, heartache, and confusion on this journey through life. We have all wondered if the pain will ever end. We have all struggled to find closure after a relationship comes to an end. We all have a resiliency story to share. Being ghosted will not break you. You can be resilient. Take time for yourself, heal, and process what you want your next steps to be in this challenging dating world. You can learn to recognize signs of commitment in your partner and build a relationship that will last.

I am a senior at NIU studying Human Development and Family Sciences with an emphasis in Family Social Services and minor in Spanish. My plan after graduation is to attend law school and become an attorney in the practicing areas of Child Advocacy and Juvenile Justice.