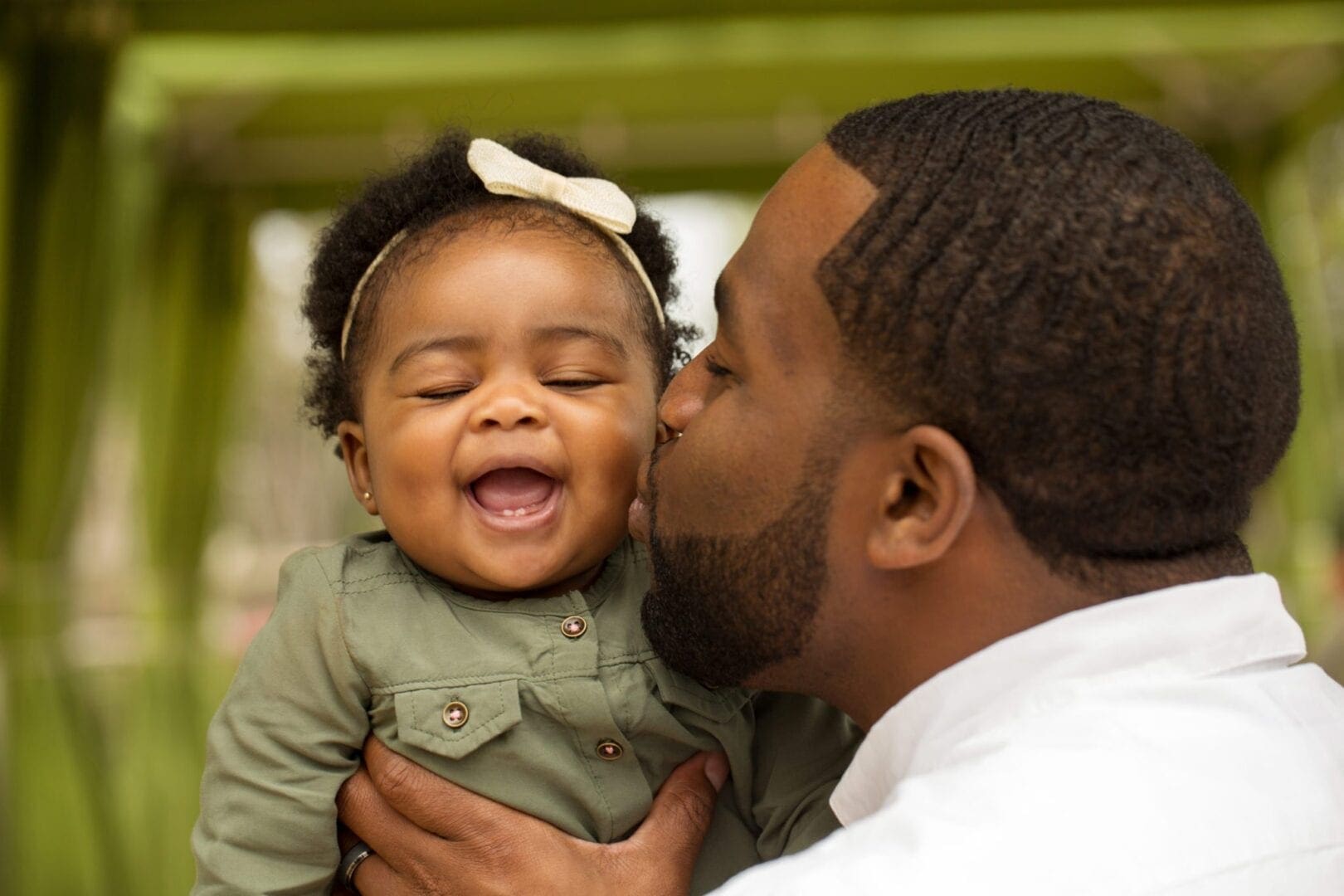 Are you a weak link or a strong link in your relationships? That’s a rhetorical question that one might ask themselves after reading one of the latest research articles published by Scott Stanley and colleagues. Asymmetrical commitment represents a new—and I might add one of the most interesting—additions to the commitment literature since Sliding versus Deciding was introduced in 2006. Scott Stanley and Galena Rhoades provide an outstanding overview for the Institute for Family Studies regarding asymmetrically committed relationships, and the findings from their study with a sample of 315 couples. I believe asymmetrical commitment expands our theoretical knowledge in a variety of ways. Here are a few of the highlights from Stanley et al. (2016) study:

In my clinical work as a marriage and family therapist, I have done therapy with clients that were most certainly in asymmetrically committed relationships. And just like the findings from Stanley et al. (2016), the majority of those who were weak links in these relationships were men. For some of these of men, it seemed like they were being dragged to therapy by their partner. My heart goes out to partners that long for a loving relationship, but are struggling to find it. How unfortunate it is the some partners choose to exercise their (weak link) power and “lead their partner on” in some cases for months and years! Perhaps waiting ever so patiently (or impatiently) for your partner to commit is not such a good idea. This can be exhausting, and has the potential to really take a toll on you personally.

If you are questioning whether your partner is really into you, and if your relationship has a future, then I would invite you to have the courage to clarify the commitment in the relationship. I know…I know defining the relationship can be scary, although I believe this is always the best approach. People communicate signals about commitment frequently so it is important to be observant, and tuned into your relationship. This website is called Decide To Commit for a reason after all! How much better it is to break up with someone who is a weak link before sliding into an apartment, getting married, and especially having children together. I believe anyone has the potential to be in a healthy relationship, but this generally requires taking a proactive rather than reactive stance. 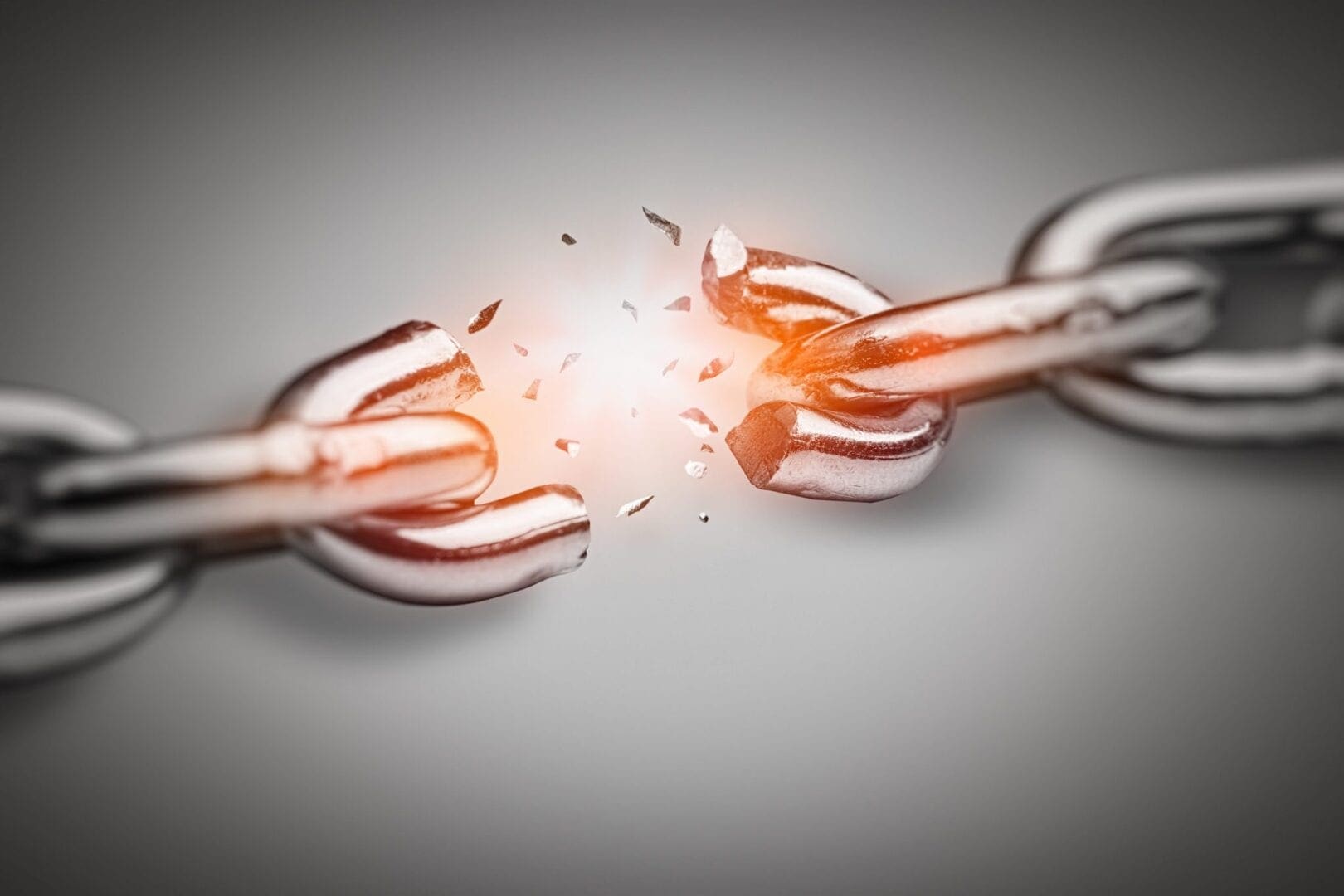 Your Decisions Can Impact Generations

When I first began researching and writing about commitment in couple relationships, my primary focus and concern was about the couple. I was concerned about the stability and satisfaction in couple relationships. I spent a great deal of time contemplating the best mixture of ingredients that would allow the couple relationship to flourish. However, in recent years my focus and reason for researching commitment has evolved to a much more systemic view. Although I still get excited about discussing couple dynamics, when I think about commitment now, my thought process turns to children and to the family unit. After all, the children are watching, and they are aware of how their parents treat each other, as a recent research study by Knopp et al. (2017) discusses. Specifically, I like to think about how commitment and the couple relationship can potentially impact generations.

The very first place that children construct their ideas about commitment and couple relationships is generally in the home. In my own research I have found this to the case with both married and unmarried individuals, and that people are profoundly impacted by the positive and negative examples of commitment which they observe.

To Illustrate this point, I would like to share a story that I teach every semester at the university. In London, England, above the Great West Door of the renowned Westminster Abbey, are the statues of 10 Christian martyrs of the 20th century. Dietrich Bonhoeffer (picture below and second statue from the left) who was a brilliant German theologian born in 1906, is included among them. Bonhoeffer was a vocal critic of the Nazi dictatorship and its treatment of Jews and others. He was imprisoned for his active opposition and finally executed in a concentration camp. He was a gifted writer, and some of his best-known pieces are letters that sympathetic guards helped him smuggle out of prison, later published as Letters and Papers from Prison (Rudd, 2006). 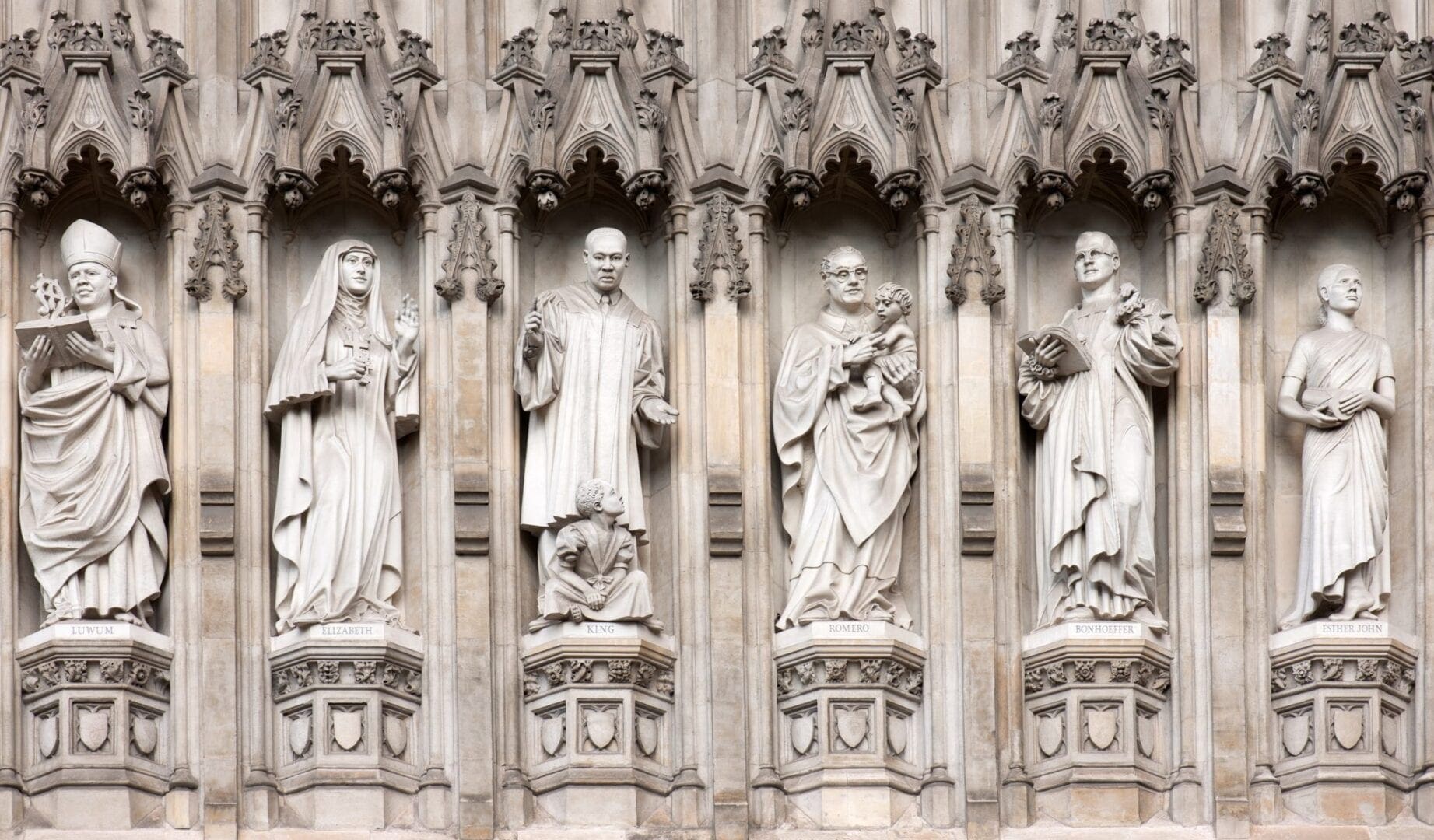 Bonhoeffer had strong beliefs about marriage and family relationships. One of his letters while in a concentration camp was to his niece before her wedding. It included these significant insights:

“Marriage is more than your love for each other. In your love you see only your two selves in the world, but in marriage you are a link in the chain of the generations…In your love you see only the heaven of your own happiness, but in marriage you are placed at a post of responsibility towards the world and mankind. Your love is your own private possession, but marriage is more than something personal—it is a status, an office. Just as it is the crown, and not merely the will to rule, that makes the king, so it is marriage” (p. 42-43).

Invest In Your Relationship Future

In my work as a professor at Northern Illinois University I am in awe at the thousands of dollars our students invest every semester in their hopes for a better future. Although many emerging adults are investing in their academic and professional future, too often I believe emerging adults do not consider the importance of investing in their relationship future. This point is highlighted ever so clearly in Rhoades & Stanley’s 2014 research report for the National Marriage Project:

“Decisions matter. At times of important transitions, the process of making a decision sets up couples to make stronger commitments with better follow-through as they live them out. This is undoubtedly why all cultures have rituals that add force to major decisions about the pathway ahead. We tend to ritualize experiences that are important. Couples who decide rather than slide are saying “our relationship is important, so let’s think about what we’re doing here.” Making time to talk clearly about potential transitions may contribute to better marriages.” (p. 5).

The decisions you make about your romantic relationships today, and during the course of your life can impact generations. As soon as children become part of the equation this is especially true. The right time to figure out if this is the right relationship to be in is today, especially if you have not married your partner yet. It is so easy to become complacent, comfortable, and stuck in relationships even when they are unfulfilling. One of the very best videos that I have seen that addresses this is from PREP (see below). How important it is to find a partner who shares your goals and wants to be with you for the long haul. Choose today to be a strong link and invest in your relationships. 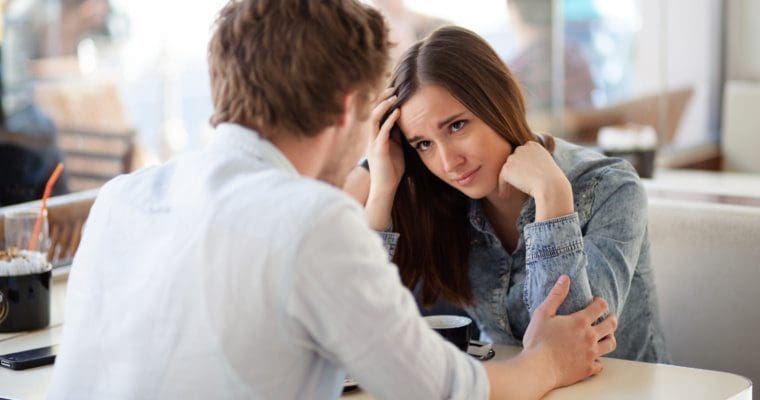 A Review of “Modern Romance” by: Aziz Ansari
Can’t Swipe Me Love? Recent Research on Tinder and Romance