Getting Comfortable with Labels: An Argument for Defining Your Relationship 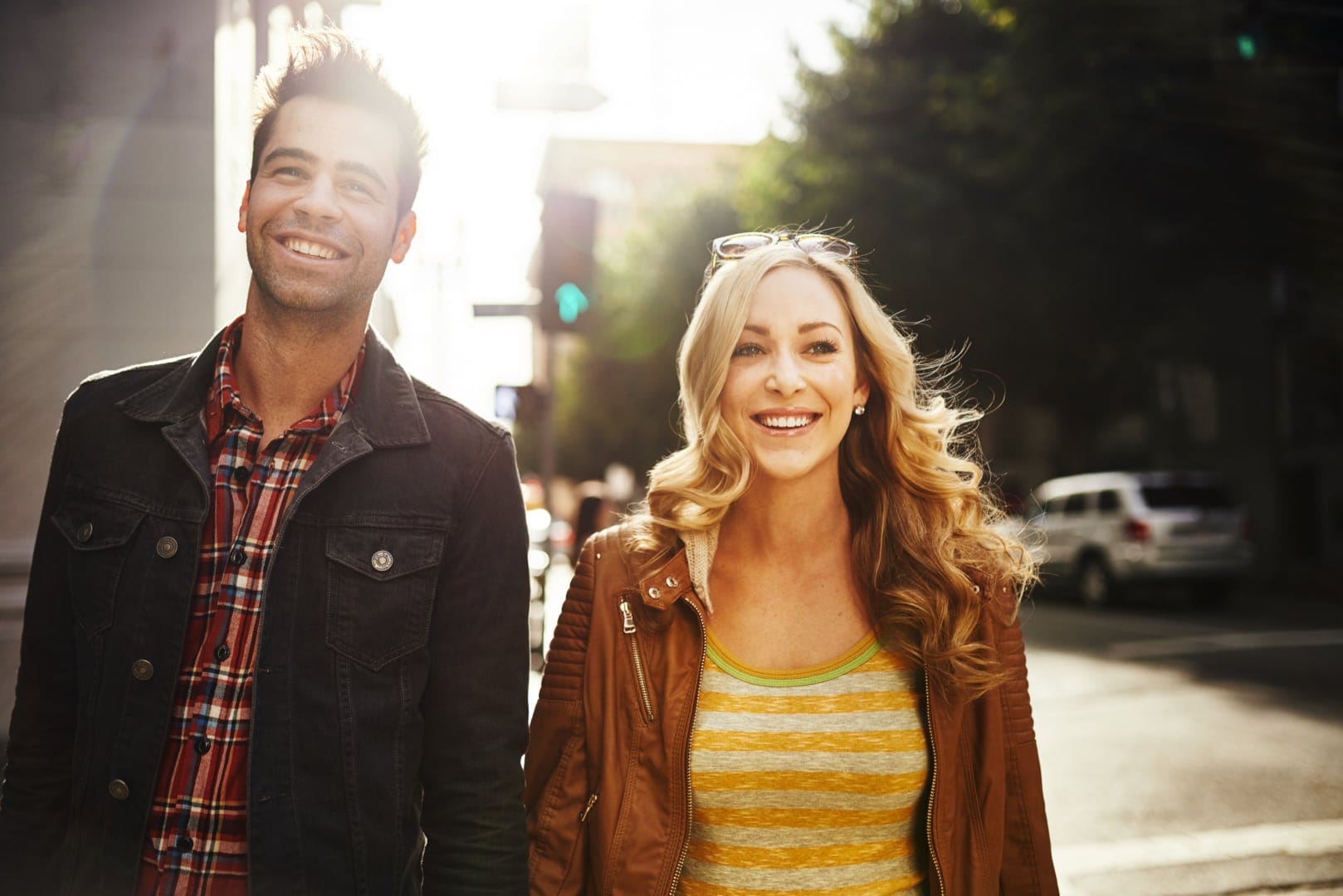 In her book The Defining Decade, Meg Jay, PhD, describes the twenties as “the critical period of adulthood”. She points out that it is only within the past hundred years that this new developmental season has come about. People used to go straight from being sons and daughters to being husbands and wives, but as our lifespan continues to stretch, we are finding more and more space between. Most emerging adults (ages 18-29) inevitably feel the pressures of important transitions and decisions during this time. Jay goes on to validate these feelings with this quote: “With 80 percent of life’s most significant events taking place by age thirty-five, as thirtysomethings and beyond we largely either continue with, or correct for, the moves we made during our twentysomething years” (p. xvi). In other words, my fellow twentysomethings, what we do now does and will continue to matter.

In addition to navigating this relatively new developmental period, advancing technology is also changing the landscape of our lives, especially when it comes to finding love. One of the important developmental tasks for emerging adults is to gather skills for important intimate relationships later in life. Such skills are mostly gathered through dating and series of romantic relationships, and one of the most important relational skills to master is that of commitment. Previous research has shown it to be one of the keys to relational satisfaction and success (Stanley, Rhoades, & Whitton, 2010). But in a time where courting has given way to Tinder, and cultural dating norms such as “just talking” are gaining popularity, more and more young adults are struggling to harness the practical implications of commitment. How should it be defined? How and when should one “define the relationship” with his or her partner?

A recent qualitative study conducted at the University of Massachusetts Boston sought to gain young adults’ perspectives on such questions surrounding commitment (Konstam, Curran, Celen-Demirtas, Karwin, Bryant, Andrews, & Duffy, 2018). The researchers interviewed 29 emerging adults about their beliefs surrounding commitment in romantic relationships. From these interviews, themes were developed regarding the meaning, expectations, and formation of commitment in couple relationships.

What does “commitment” actually mean to young adults?

Before committing to someone, or even knowing who that someone is, most people have an idea of what commitment means to them personally. This is consistent with previous research by Dr. Sibley regarding the impact an individual’s family of origin has regarding the personal construction of commitment. Among the 29 young adults interviewed, 21 described sexual and emotional exclusivity as a core component of commitment in romantic relationships. Interestingly, many interviewees pointed out that this exclusivity refers not only to being faithful, but also to an absence of any desire to cheat due to genuine contentment in the relationship. This indicates that these emerging adults considered exclusivity in both actions and thoughts to be part of commitment. But exclusivity and monogamy were not included in all the interviewees descriptions of commitment. One male participant offered a different perspective by emphasizing the importance of mutually agreed upon boundaries, and then displaying commitment by adhering to those “rules” surrounding the relationship. 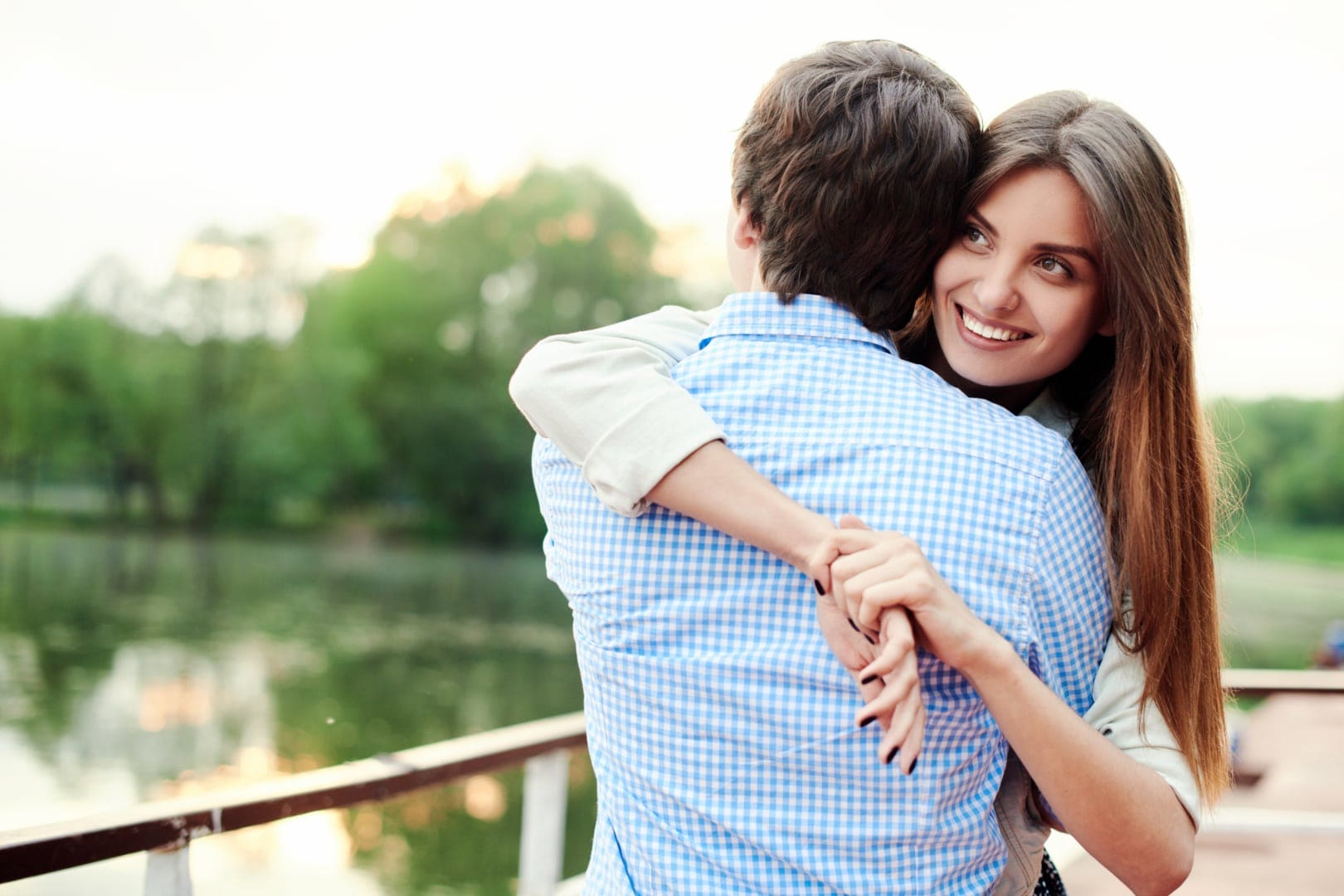 Another pattern of thought was threaded throughout descriptions of commitment: the importance of being a team.

“For these participants, commitment meant working together toward shared goals, being supportive, giving time to each other and the relationship even when physically apart, communicating openly, shared decision-making, and staying together even when times are hard” (p. 11).

A few participants elaborated and listed honesty, openness, and willingness to be transparent and respectful as vital components of commitment.

Having the “Commitment Talk”

Eight of the participants described their experiences having intentional talks about commitment with their partners. The consensus? It’s scary, anxiety-provoking, and demands vulnerability, but it also provides clarity. Most of these young adults implied they had a better understanding of the relationship after “the talk”, even if it was a negative experience. Such conversations provide an opportunity for partners to leave relationships that could ultimately have them feeling stuck due to growing relational constraints, such as shared bills, pets, and friend circles.

Interestingly, two-thirds of the participants described more casual experiences than intentional when it came to conversations about commitment. These situations were described as more “spontaneous”, less explicit, and sometimes even non-existent. Even though all participants expressed desire for commitment in a future relationship, they did not engage in the behavioral act of declaring such desires to a partner. The researchers found themselves asking where this discrepancy was coming from.

The Risks and Benefits of Labels

Most emerging adults have at some point found themselves swimming in the gray area between “just talking” and dating. It feels less like water and more like quicksand though, because the longer you wait to get out, the deeper you sink. It can seem silly, after a while, to hit the brakes and ask, “Wait, what are we?” when things seem to be moving along on their own.

The authors of the study define having an intentional talk about the degree of commitment in a relationship as an opportunity for partners to make a choice. So why would emerging adults avoid such an important part of the evolution of their relationships? The most likely answer is fears of rejection or loss of the relationship. We’ve all heard someone talk about their dislike for “labels” in relationships, whether it be in the media or in real life. But research suggests this fear is overestimated. According to one study, only 14% of relationships end after a formal and intentional conversation about commitment (Nelms et al., 2012).

In addition to providing peace-of-mind in knowing both partners are on the same page in terms of expectations and desires, having “the talk” empowers individuals to actively decide the direction of what could be the most important intimate relationship in their lives. Actively defining their relationship also protects emerging adults from “sliding” into relationships that are ultimately unfulfilling or incompatible with their desired life outcomes. Even though such conversations can undoubtedly be uncomfortable and nerve-wracking to initiate, they are opportunities to bring clarity to our present while simultaneously being intentional about our futures. When we choose our partners, we are also choosing our life narrative. It is a beautiful thing to make that choice with intent and care.

As Dr. Meg Jay explains in her book, “To a great extent, our lives are defined by the reaching twentysomething moments we may not realize are happening at all” (p. xvi). Being deliberate about knowing where your relationship is going gives you the opportunity to recognize one of these potential moments in real time.

I’m a first-year graduate student in the Marriage and Family Therapy Program at Northern Illinois University, where I also completed my undergraduate degree in Psychology. I joined Dr. Sibley’s research team to further my knowledge about how to support future clients, and also to surround myself with students and professionals who share similar research interests. I am looking forward to building a career that gives back in tangible and meaningful ways!

When Grandparents Divorce, Everyone Hurts
Are Fluctuations in Commitment Normal in Romantic Relationships?