A Review of “Modern Romance” by: Aziz Ansari 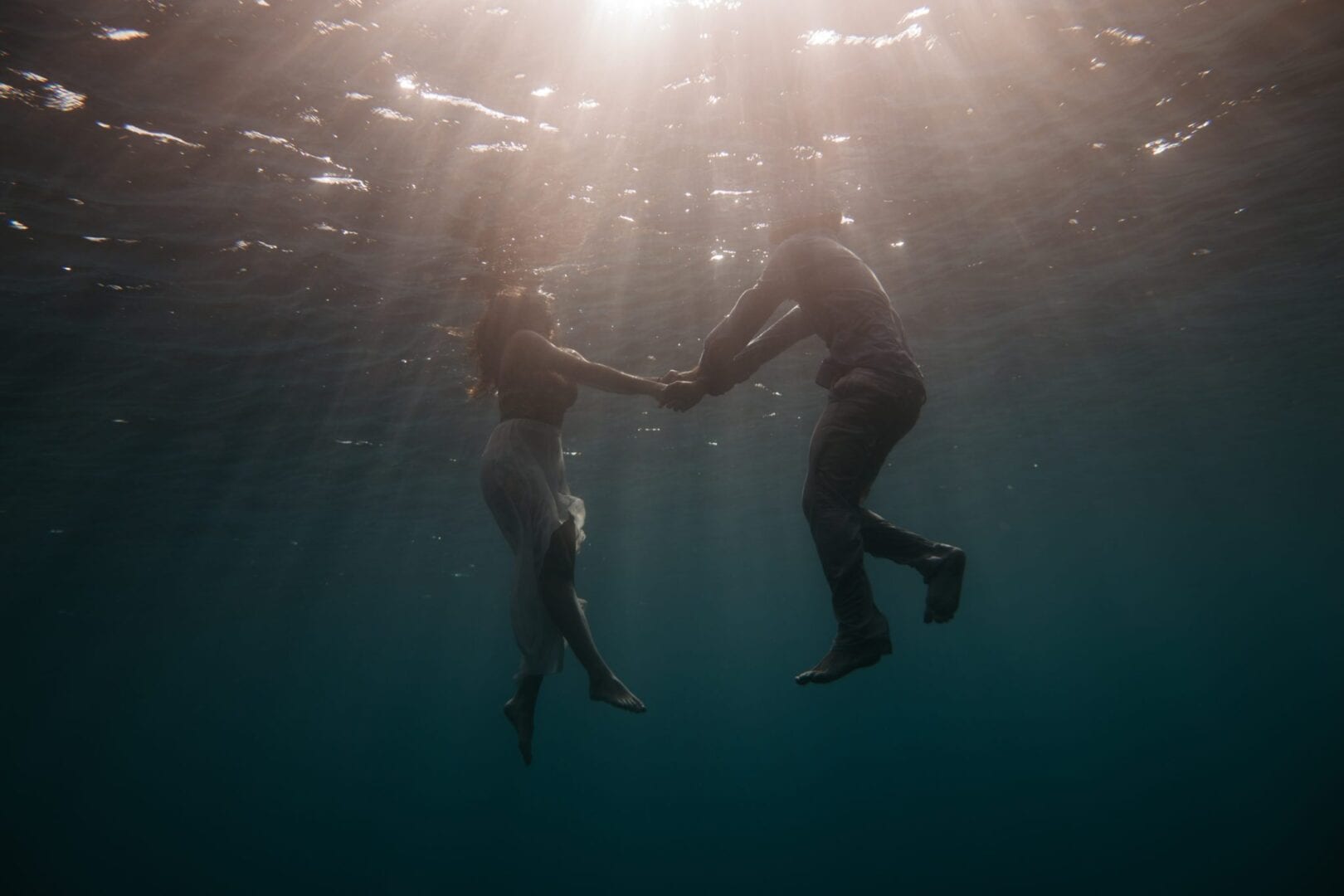 Writing as an emerging adult in today’s society, it can be stressful when thinking about the future. Not only am I concerned with finding a stable career, I’m constantly being questioned about my love life by friends and family. After reading various research articles, it’s become clear that young adults are stuck in this “sea of ambiguity” when it comes to romantic relationships. After interacting with different potential partners it can be hard to go from “just talking” with them, to actually committing to that person. Furthermore, recent research on the hormone Oxytocin, has shown our own natural hormones might be preventing us from distinguishing toxic relationships from healthy ones. Dr. Scott Stanley, who we cite often on this blog, has written extensively on oxytocin and the powerful impact this hormone can have on romantic relationships.  As our knowledge on the physical and mental human body continues to grow, it’s important to also look at how our relationship formation skills are developing over time.

With technological advances constantly on the rise, the dating game as we know it is forever changing. From watching Aziz Ansari perform as Tom Haverford on Parks and Recreation, and in his own show Master of None, I’ve always felt he was relatable when it came to the dating scene. He tends to always play a character who has no luck when interacting with the opposite sex. Turns out, not only does he play this role on TV, he personally knows how hard it is to be single in today’s society. His journey of becoming an author began when a post-make out text to a girl named Tanya went unanswered for days. The anxiety and confusion of her not replying began to consume him. Then one night while he was venting to his stand-up audience about his dilemma, he came to the conclusion that everyone likely has had a Tanya in their life. This made him start to question how the dating game has evolved over time, which prompted him to write Modern Romance.

Aziz Ansari is a practical guy, and realized if he wanted to tackle all the questions surrounding modern romance, he wouldn’t be able to do it on his own. He enlisted the help of sociologist Eric Klinenberg, and other leading social science researchers, to create a two-year research study on romantic relationships in today’s society. To accomplish this, they led various focus groups, and created a subreddit forum on the website Reddit to reach cities across the world. Overall, I was impressed by the lengths Aziz and his team were willing to go to research this topic. It was clear his passion for answering his own relationship questions helped drive them to carry out this study.

One of the main themes he addresses is the fact that singles today have so many options surrounding them at all times. When they interviewed individuals in nursing homes, they stated how in their generation they would find one person they liked, and would marry them so they could leave home. In today’s society we have millions of choices, which can make emerging adults wonder if they’re making the right decision when committing to the person that they’re with. Ansari goes on to talk about how it takes him hours just to choose where he’s going out to dinner each night. He won’t eat at a restaurant until he’s read reviews on various websites, and then has consulted his friends. If it takes that much time to choose where you’re getting your tacos for dinner, how are we expected to decide who we’ll spend the rest of our lives with? 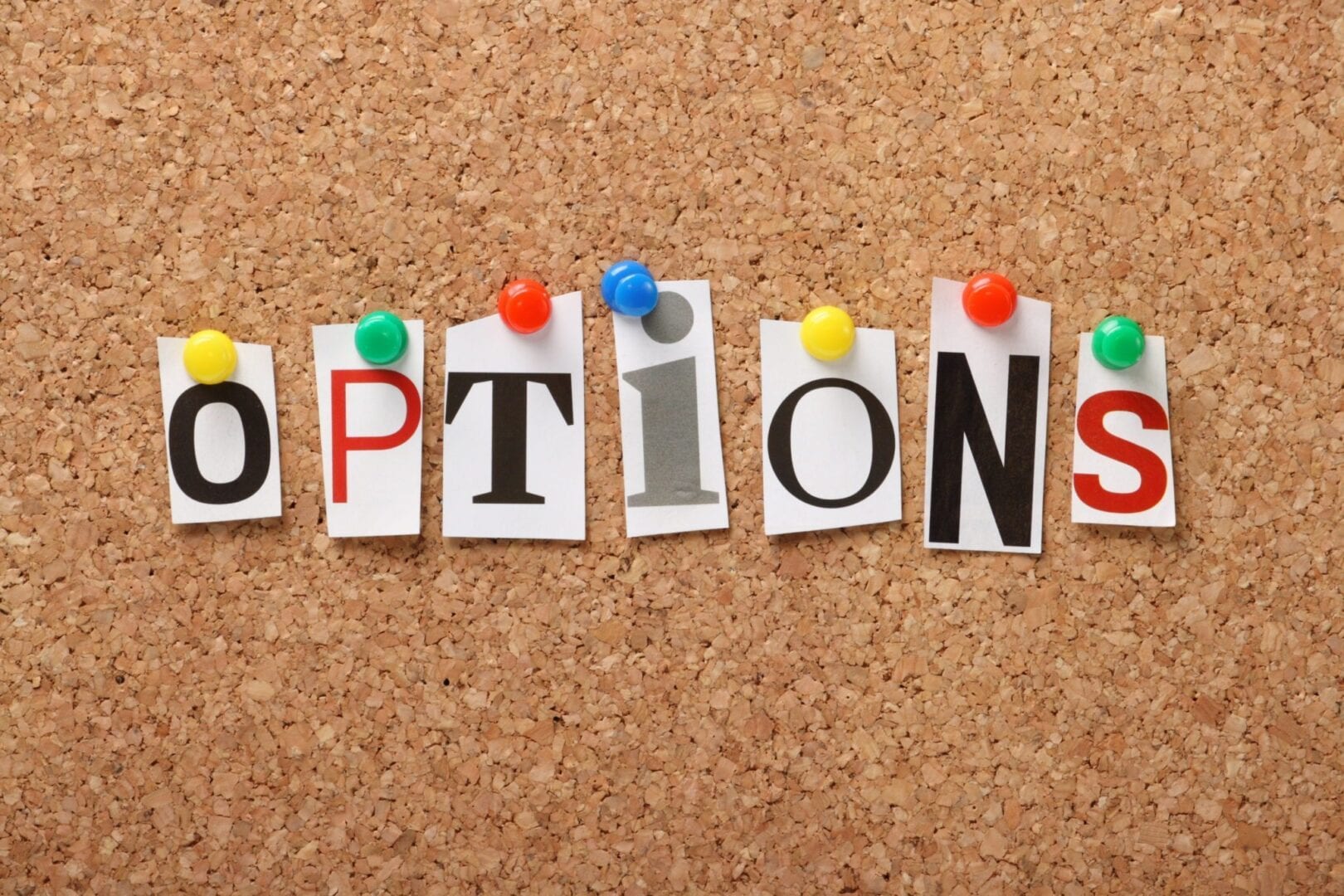 In addition to the previous theme, he manages to cover the majority of interactions between two people as they transition from looking at each other for the first time, to eventually settling down. He discusses the endless amounts of stress that comes with decoding text messages from someone you’re “just talking” with. He explores the process of online dating, and how it often leads to never meeting the person in real life. Finally, he ends with research on how break-ups and cheating have changed in our modern world. Throughout all of these topics he makes strong comparisons from how dating used to occur when our parents were younger, to how a relationship develops today.

Ansari’s research emphasizes how our levels of in person communication have changed, and how it’s impacting our ability to commit. He even went as far as Paris, Japan, and Buenos Aires to see if he found the same results across the globe. Modern Romance is filled with massive amounts of data, and focus group responses that show how stressful of a time this can be on today’s emerging generation. However, it also recognizes the importance of properly investing in your potential partner, and giving them a chance before moving onto the next.

The only limitation I seemed to find within this study is that it was only geared towards researching heterosexual middle-class individuals around the world. However, Ansari addresses this in the introduction. He explains how it would have been overwhelming to try to research so much in one book. He recognizes they did not cover all types of relationships.

Overall, I would recommend this Modern Romance to anyone interested in learning more about how modern dating has evolved. I especially think it’s important for emerging adults to read. It can be stressful wondering when you’re going to meet the right person, but this book gives clarity to a lot of those uncertainties. Every page and chapter is filled with statistics, diagrams, and real responses from individuals within their focus groups. Although it is written by a comedian, it contains more research based writing rather than comedic comments. I would enjoy seeing Aziz continue this research study in the future, and I believe this book has something everyone can learn from.

You can purchase Modern Romance on Amazon. 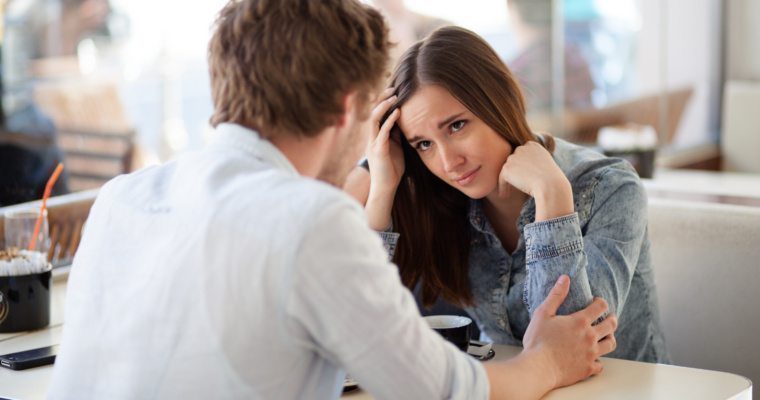 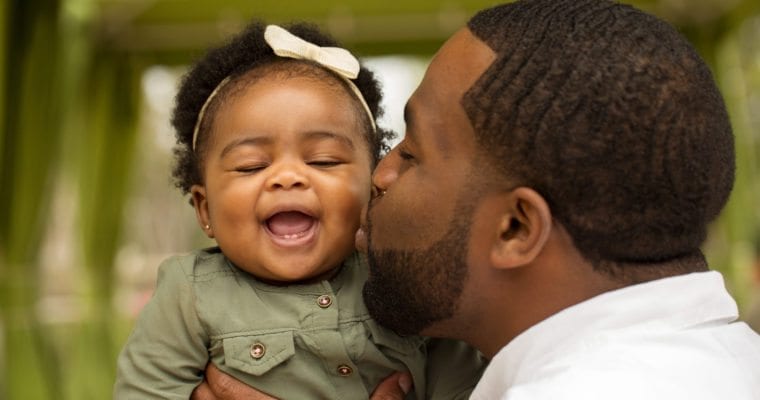 Are you a weak link or a strong link in your relationships? That’s a rhetorical question that one might ask themselves after reading one of the latest research articles published by Scott Stanley and colleagues. Asymmetrical commitment represents a new—and I might add one of […]

NIU Undergraduate Research and Artistry Day 2017
Are You a Strong Link in Your Relationships? 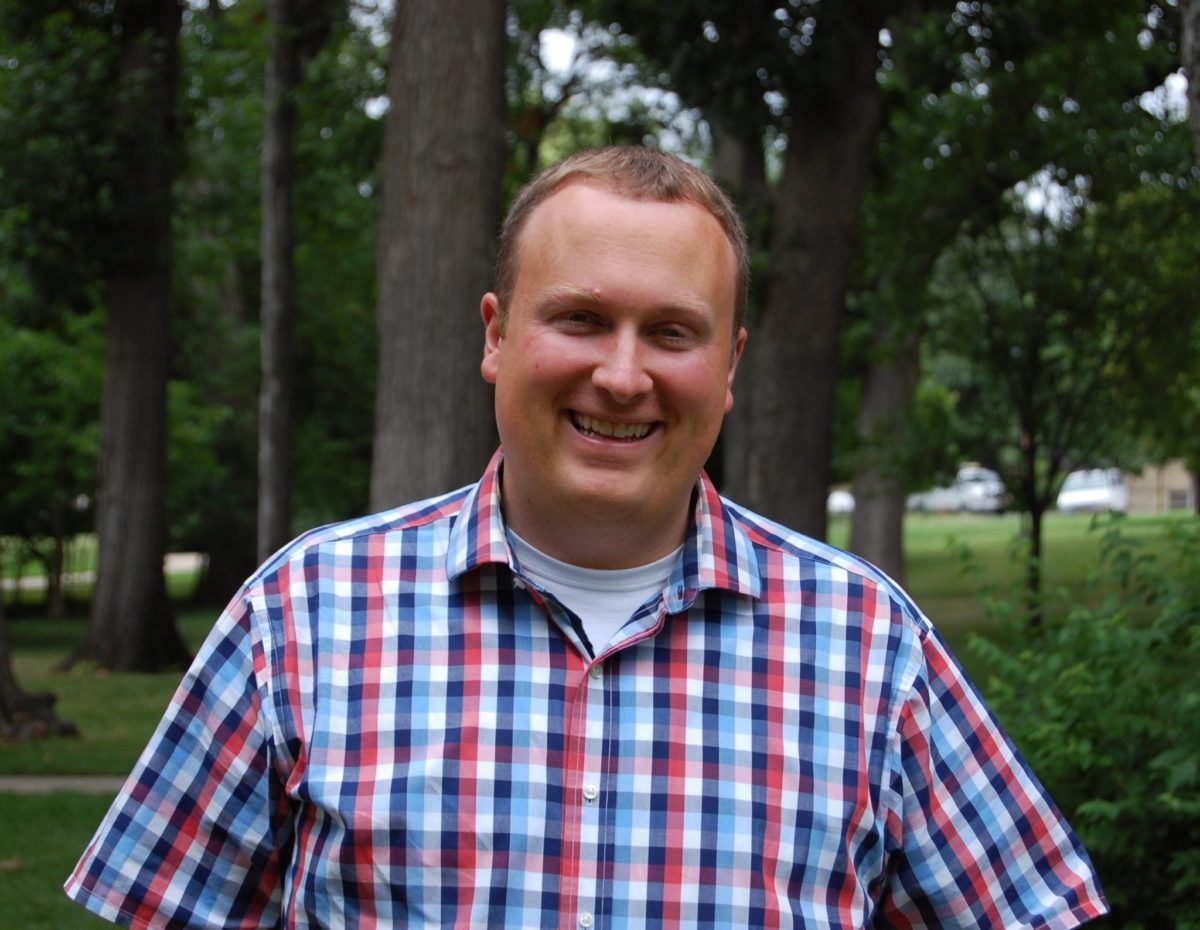